Mandela Stream is inspired by Nelson Mandela, 1918 –  2013 who was a major South African anti-apartheid revolutionary and political leader who served as President of South Africa from 1994 to 1999. He was the country’s first black head of state and the first elected in a fully representative  democratic election within South Africa. He and his party focused on dismantling apartheid by tackling institutionalized racism and fostering racial reconciliation.

Nelson Mandela’s powerful influence and message of hope stretch far beyond South Africa to the courageous struggle of marginalized people and human rights advocates around the world.  His fight for universal human dignity, open approach to engaging opponents and belief in the transformative power of education continue to provide a timeless example for other leaders and nations, from western powers to developing countries including South Africa. 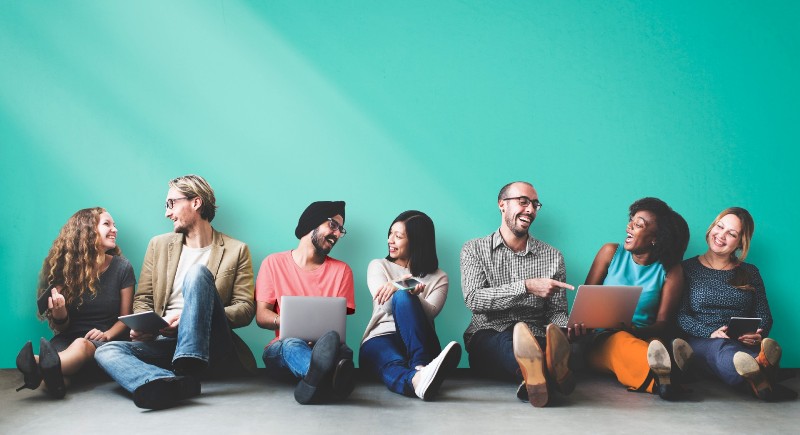 Our company is independent and not related to the brand Nelson Mandela or late families. We began changing the world of the hosting industry from the start with a set of new standards: offering quality hosting services at a reasonable price and free hosting for charities around the world. Our dedicated staff ensures that our clients feel respected, satisfied, and cared all times.

We promise to set you up for success with industry-leading hosting and support and inspire you whit the philosophy of our inspirator.

You can trust in us.

To prove our confidence in our products, we offer a 100% refund for 30 days - no questions asked! 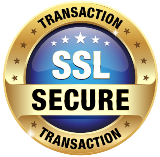 Ensuring the safety of your data and securing your payment information is for us key importance.